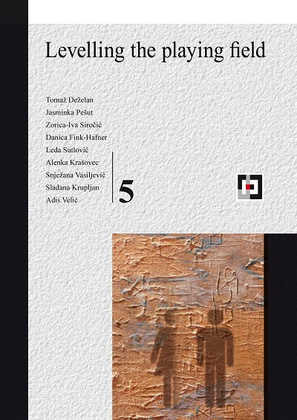 The objective of this book is to contribute to an increase in the knowledge of the concepts, forms and consequences of discrimination in Croatian society (with an emphasis on gender and ethnic-based discrimination) as well as legal and institutional frameworks for its combating among citizens, women's NGOs and ethnic minority NGOs and politicians. It represents the research efforts of the ‘AD ACTE – Anti-Discrimination Actions Towards the Equality of Women and Men’ project and strives to monitor the implementation of already-enacted national anti-discrimination policies, to assess their effectiveness and to propose new benchmarking models. The monitoring focuses on the anti-discrimination policies in the field of female political participation (including ethnic minority groups). On the basis of the data acquired and the analysis performed, the book argues that the measures adopted in Croatia to promote the balanced representation of women and men have failed to produce any significant improvements.