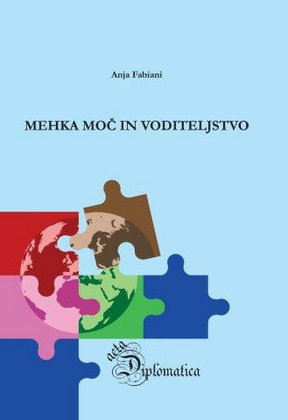 The book represents the topic of the so called »soft power«, the concept which was invented by American social scientist Joseph S. Nye (who later renew it with the concept of »smart power«). Soft power is developed in the distinction to hard power and represents something, which could be used as indirect influence, without force, but with – attraction (main word). In the frame of soft power, within the new social conditions (globalisation, postmodernism), the new diplomacy emerges – all this development is explained in the first part of the book. The following chapters are representing, how soft (smart) power is used by chosen world politicians / countries. At the end of the book, the European soft power is put into question, with the proposal – how could and should the soft power (as American concept) be rebuilt (as we believe, it is the claim of actual time and space).