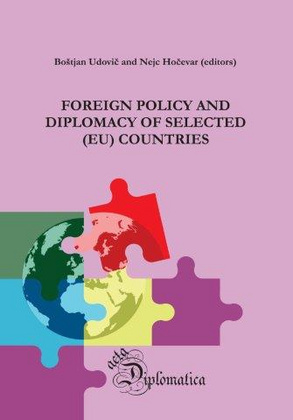 Foreign policy and diplomacy of selected (EU) countries « Back

The chapters following the presented study cover some of the European countries. The selection which countries should become part of this book was not made arbitrarily by the editors, but has been a process involving several steps and stages. The result was that twelve analyses were sufficiently qualified to become part of the book. To preserve the symbolical equ(al)ity of countries the editors decided to use the English names of the countries, since these versions are the most commonly used ones in everyday life. However, the editors maintained that for each country its original name should be listed. Thus the reader will also have the possibility to get acquainted with the original name of the country. Finally, the editors have decided to establish a unified form of analysing each state’s foreign policy, which would allow comparisons among different countries. Here the editors followed the logic of comparative foreign policy analysis, as it is still an important part of foreign policy research in Diplomatic studies. However, since countries are different and cannot be put in the same framework so easily, there are some differences between chapters/countries, but we hope this will not decrease the value-added of the book.